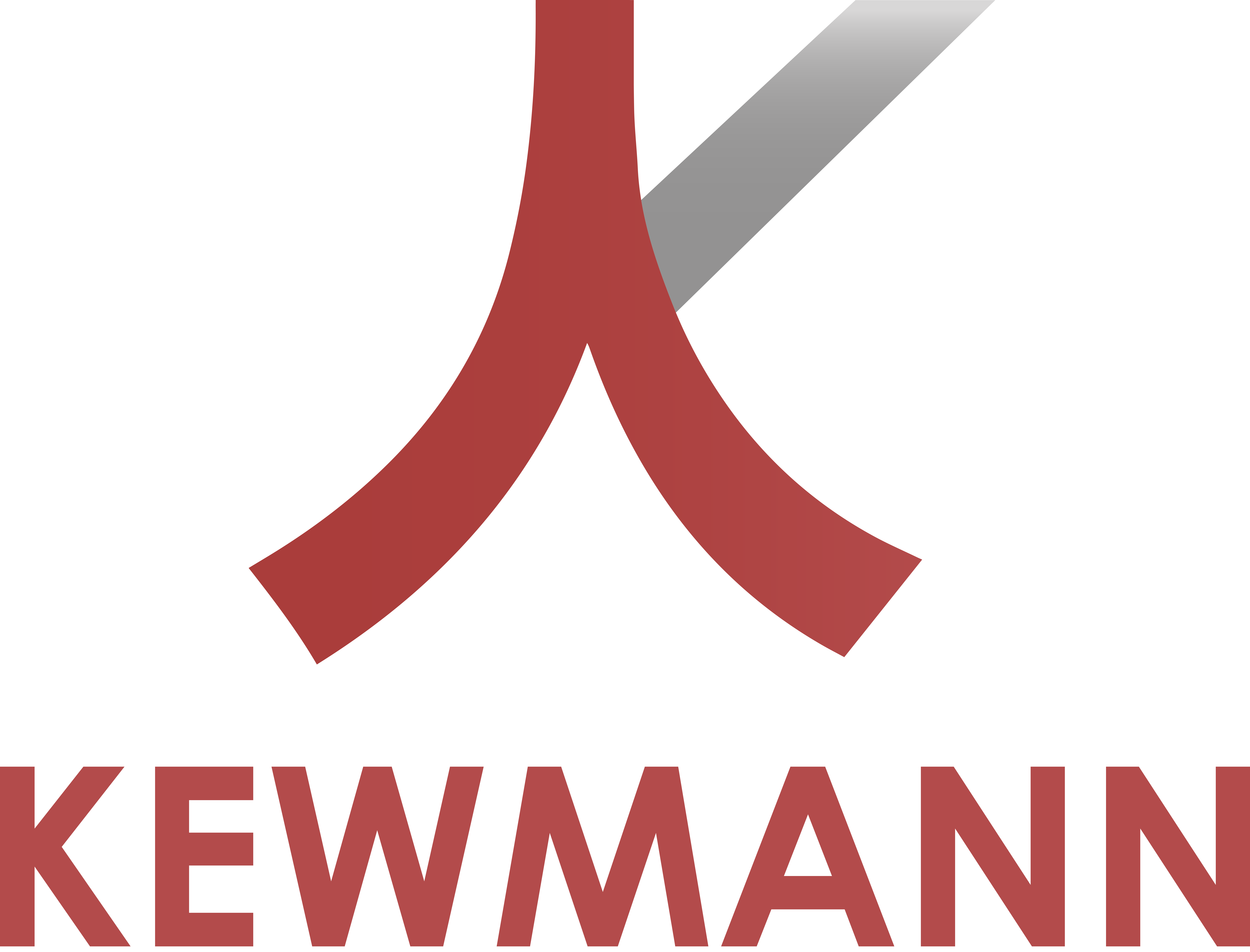 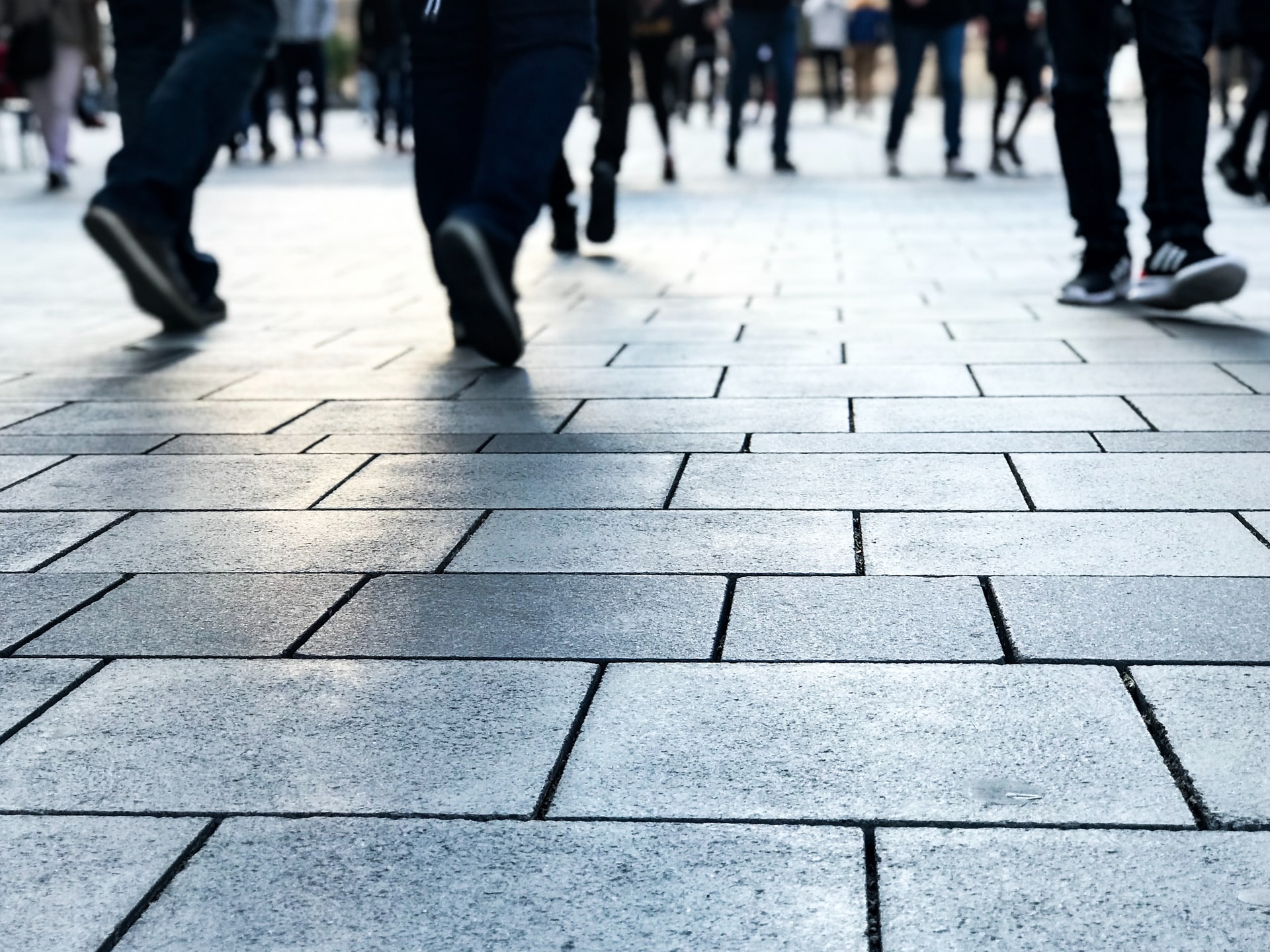 In general, if the behavioural science is applied appropriately with the advanced technologies, it allows the organisations to predict how a customer/ user is going to behave with a high level of certainty and take particular actions to drive his/ her behaviour. Let's find out what are the behavioural science methodologies that are available and how can we apply them to predict and influence human behaviour to help organisations?

Type of Behavioural Science Models/ Theories & How Can It Be Applied

This model was published in 2009 by Brian Jeffrey Fogg for analysing and designing human behaviour. FBM describes a simultaneously present of three factors can drive behaviour, which includes:

1) Motivation: The desire or willingness to do act on something. (Pleasure/ pain, hope/ fear and social acceptance/ rejection)

2) Ability: The skill or convenient level to act on that something (Time, money, physical effort, brain cycles/cognitive effort, social deviance and non-routine)

3) Trigger: An emotion or condition that causes the occurrence of a behaviour (Spark, facilitator and signal)

This model is suitable to apply in applications or tools for sales and marketing to increase conversions, sales and profits by influencing consumer's behaviour. By leveraging big data with this behavioural model, the organisations can analyse and predict which component of FBM is lacking based on the historical data and to uncover the potential trends or patterns. Based on the analysed outcome, the organisations could take certain actions to increase the level of motivation or ability to trigger a target behaviour of the targeting consumers and sales people. For example, if your target audiences have high motivations but low abilities caused by lacking of time, the marketer can provide easier way for the consumer to buy your product or service such as buy-by-calling, online order or cash-on-delivery. (Source from Medium, Behaviour Model for Persuasive Design) 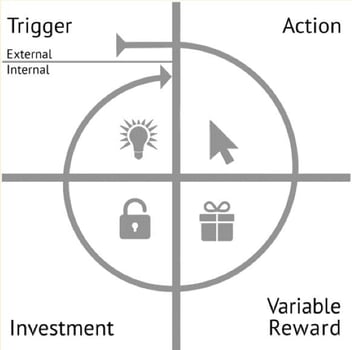 Nir Eyal developed the idea of the "hook model" in 2014. The model defined the looping cycle of four phase process that helps companies to build products that create habit-forming behaviour in users, which consists of:

2) Action: The phase of action refers to the simplest behaviour you can get users to engage in with their anticipation of a reward after a trigger. The example of simple behaviour includes a search on Google, watch a YouTube video or scrolling Facebook. The B=MAT format from FBM can define the likeliness of an action (behaviour).

3) Variable Reward: A reward is a direct result of an action to give users what they came for but provide something positive to make them feel good. The variable reward will leave the user a feeling of mystery or curiosity about what they might receive the next time when they engage. There are three types of rewards:

4) Investment: A phase to increase the likelihood for the users to come back for more in the future through the hook by loading the next trigger of the hook.

This model could be applied in the product development process to check whether your new product or current product has the potential to become a habit-forming product. In terms of technologies, the model could be applied in the applications for timely product evaluation and new product testing together with machine learning to always improve and produce a better products with a great habit-forming characteristic. In addition, organisations should utilise hook model in their social media platforms and conversational platforms/ chatbot to improve the likelihood of influencing customer behaviours by using nudging approach in omnichannel to optimise sales and revenue while improving customer retention. 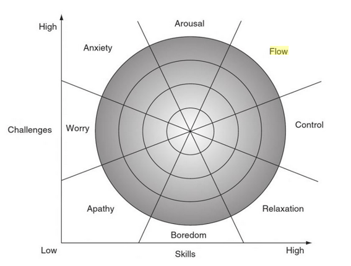 The theory of flow is named by Mihály Csíkszentmihályi in 1975. The state of flow is a mental state in positive psychology, in which a person is intensively focusing in performing a certain task. In 1990, he had published a book, Flow: The Psychology of Optimal Experience which suggested that flow has numerous benefits to happiness because it is a joyous thing to be in a state of flow.

Flow is achieved when perceived challenges and skills are above an individual’s average levels. On the other hand, a person will experience little challenges when having low to no skill.

“The best moments in our lives are not the passive, receptive, relaxing times . . . The best moments usually occur if a person’s body or mind is stretched to its limits in a voluntary effort to accomplish something difficult and worthwhile”

When someone triggers the "flow" button, it will derive optimal experience and brings a lot of positive effects. It will increase the person's intrinsic motivation to move towards a goal while achieving the goal with great performance. It also increases the satisfaction of the person and engagement throughout the process of performing the activity.

In the aspect of technologies, flow theory can be employed within organisations with talent management and human resources applications/ software to identify individual intrinsic needs on the job to increase employee or sales satisfaction, motivation and performance. It also could tweak aspects of jobs to induce the flow. For example, training sales people on the attitudes needed for a successful sale and providing them with challenging but achievable KPIs to boost sales performance.

In 1980, Edward Deci and Richard Ryan first introduced the theory of self-determination when publishing their book with the title of Self Determination and Intrinsic Motivation in Human Behaviour. Self-Determination Theory (SDT) is a macro theory which involved three main intrinsic needs or psychological needs that motivate a person to initiate a behaviour based on Deci and Ryan. The three intrinsic needs are:

1) Competence: The need to deal with the environment effectively. People have a need to build their competence in developing mastery by efficiently perform the tasks that are important to them to develop mastery with the concerns of achievements, knowledge, and skills.

2) Autonomy: The need to control the course of lives. People need to feel that their own behavior is well controlled by themselves.

3) Relatedness: The need to have a close and affectionate relationship with others. People have a need to feel a sense of belonging and connected need with others and each of us needs someone to some degree.

This model helps organisations to understand the intrinsic motivations that influence behaviour change. It could be a great model to back the technologies to evaluate and understand by leveraging the big data to predict the consumer's and employee's behaviour changes and taking certain action to drive them towards the desired behaviour. 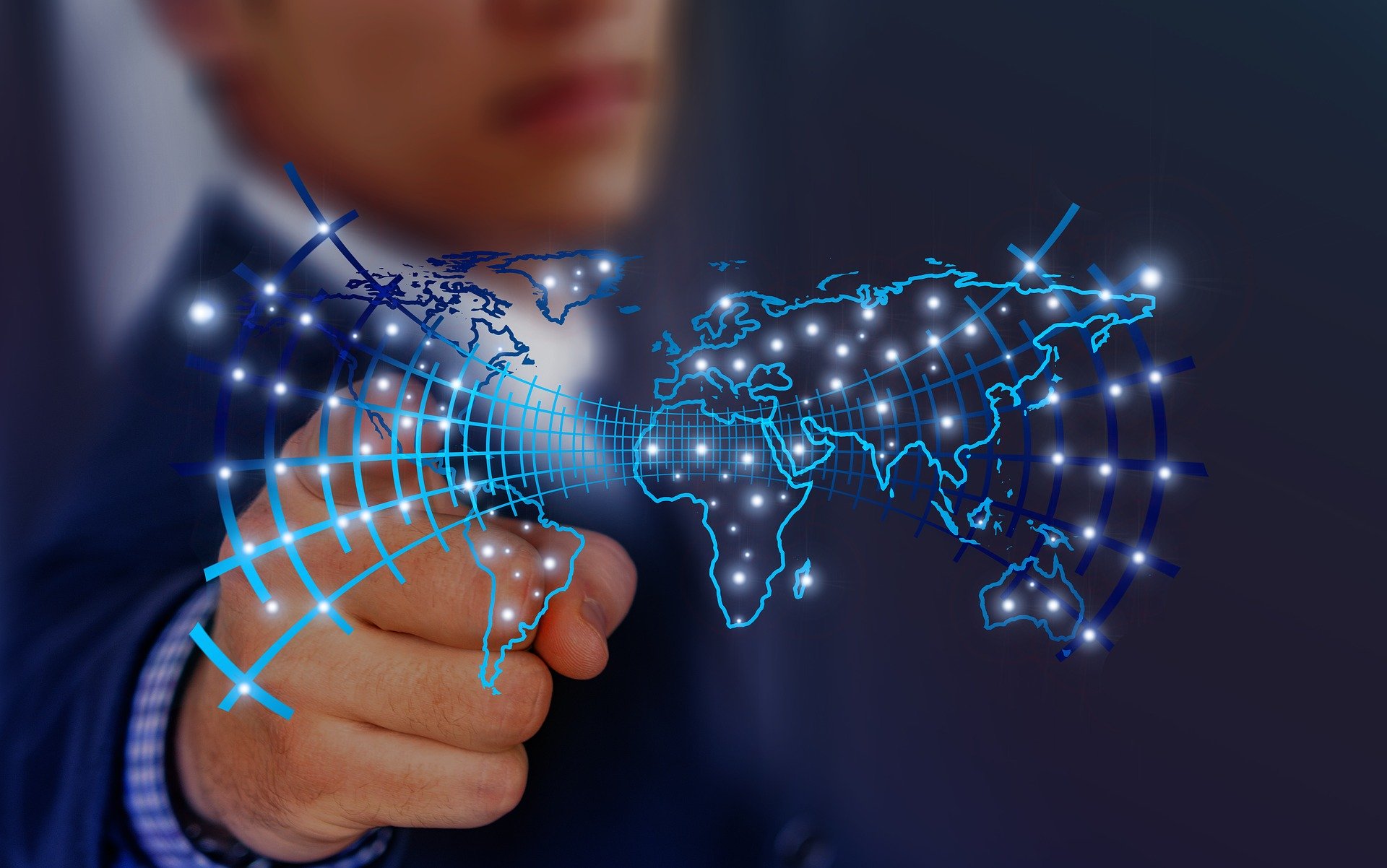 The main element for every business to become successful is human. Advanced technologies play an important role for the organisations to improve business operations and efficiency but what if you are able to gain the ability to predict and influence human behaviour indirectly in order to make a better decision and optimise the results and outcomes. The approach of applying Behavioural Science theories or models with the advanced technologies will be a new norm in the future to humanise the applications & software and enhance users satisfactions which ultimately helps the organisation to optimise revenue.